Posted in About Manny

Well here I am, in Adelaide. Until recently I was living in the mountains of Canada, snowboarding the winters away and taking photographs of people enjoying their time in one of the best Winter resorts in the world, Whistler. More about that later.

I came to Adelaide because this is where my partner is from. When we got here we both started looking for jobs, I thought job hunting in Australia was supposed to be easy but alas it proved to be otherwise. After far too long without a job, I like working, a little thought that had been quietly trying to get my attention made it to the front of my mind and said “why don’t you start your own business”?

This was not the first time I had considered starting my own business, I had known it was only a matter of time and it seemed, that now, was that time. What to do? Well first things first I needed to work out what I could do, what I wanted to do and how I was going to do it. Because I have been working in photography for my entire working life, I have photography experience in many different areas, as such I needed to identify the specific area or areas I was most attracted to. I have always enjoyed making a positive contribution and feel that providing a “real” service is important, you know the one where you make a positive difference in real peoples lives. So it seemed fairly obvious to me that Weddings, Family portraiture, Engagement and Pet photography was the way to go.

Weddings are such an important part of peoples lives, the moment they give themselves to the person they love for the rest of their lives, so much happens in such a short period of time, being able to capture the emotions, the joy, the beauty and love of the day is to create a real treasure that will last the test of time. Both Engagement and Family portraiture are a natural extension to wedding photography… I love looking back on old photographs of my family, considering how the person in the image in front of me became the person I know now, recognizing that while so much changes around use some things just stay the same.

So now how to get myself into the Adelaide Wedding photography scene? Well I started by looking for photographers that I liked and sending them an email asking if they needed, or wanted any help. I wanted to up my exposure to the South Australian Wedding scene and surely the best way would be to do it with someone who was already in it. Many emails later I had a few responses, its only to be expected, most photographers have go to assistants and second shooters. I was very lucky that Mark at Bentinmarcs happened to need someone to help carry his film camera and felt I had the skills! In addition to being exposed to Adelaide weddings I needed to work out how to set-up and run an Australian business. Easier said than done but I already have some Australian friends who run successful business’, so when ever I ran into something I was not sure about I called or emailed them, it certainly made things easier, thanks Nick Evans and Kim Eijdenberg.

It was time to start getting some work! I have had the pleasure of taking family photographs, some engagements shots and some weddings, with more booked for the future. I am not busy yet but as the ball starts rolling the photography will increase, in the mean time I get to improve the areas of my business that sometimes get neglected, important areas like accounting, website design, emails, contracts, pricing etc. In fact your reading one of those important areas!

So now I have some basic business elements under my belt and a few shoots lined up, life is starting to look up. Onwards and upwards! 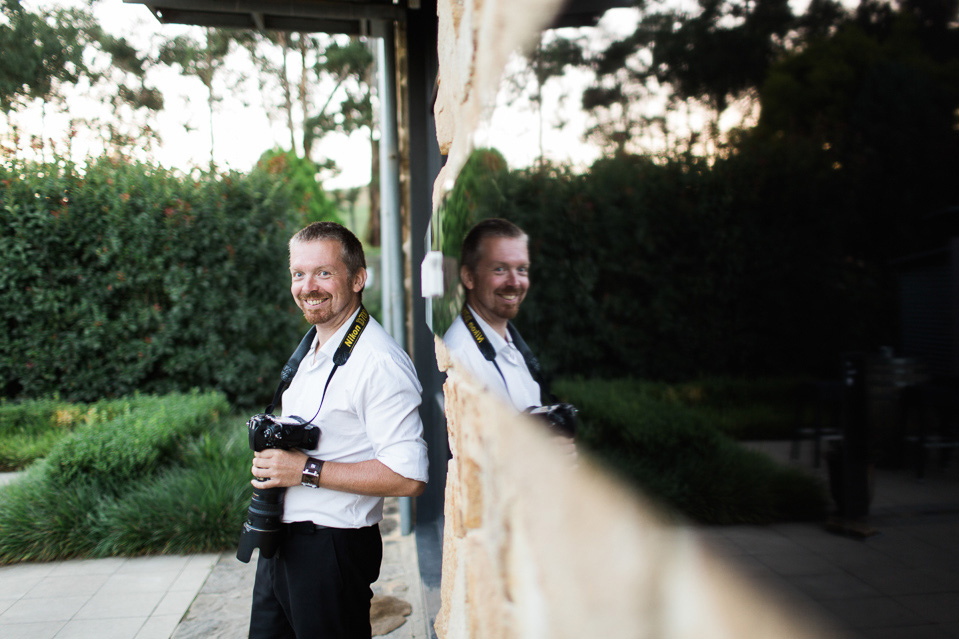 Posted in About Manny